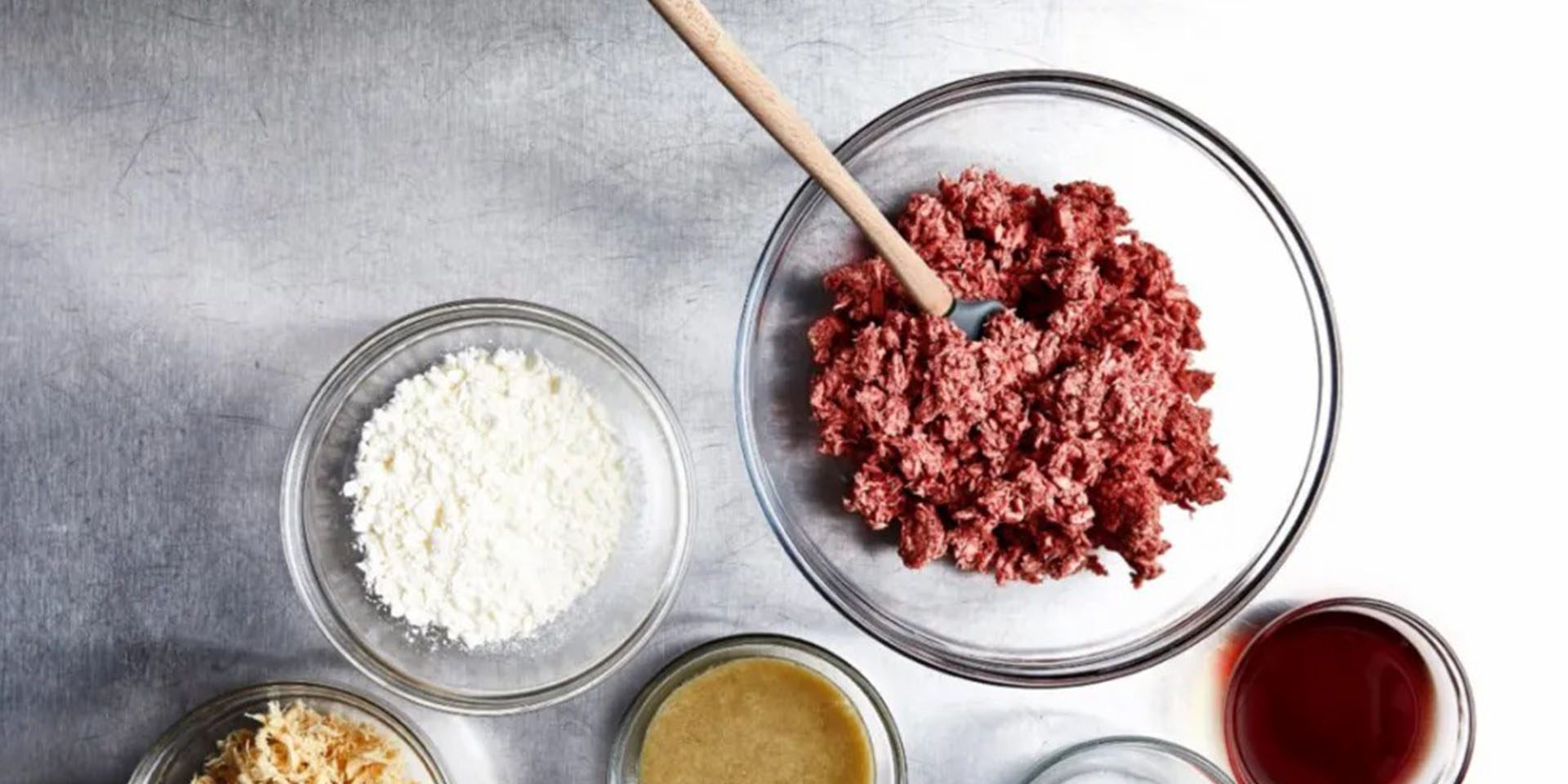 New study from ProVeg Netherland: The price difference between animal-based and plant-based alternatives is decreasing

ProVeg Netherlands partnered with Questionmark to analyze food pricing in Dutch supermarkets. Staff researched 36 different products with the same serving size. The group said that while prices will vary by supermarket and product, – the price differential between animal-based and plant-based alternatives is decreasing – is the same trend “everywhere”.

According to ProVeg, plant-based burgers were on average €0.56 per kilo more expensive than animal-based burgers in February. The price of plant meat is now even €0.78 per kilo less than the price of animal meat.

The report also found that plant-based chicken was €0.116 cheaper per kilogram than conventional chicken, but now the price difference is as high as €0.37. Likewise, the price of plant-based minced pork has dropped from €0.29 per kilo cheaper than animal pork to currently €1.36 per kilo.

“The change in price differentials is entirely due to higher meat prices, not lower prices for new protein products,” ProVeg said in a statement. “For the most part, prices for plant-based meat remained the same, or slightly more expensive, but were still well below meat. On average, between February and June, meat prices rose by 21 percent, The price of plant-based meat alternatives rose by only 2%.”

“Meat has always been a product that requires a lot of raw materials. To produce one kilogram of meat, it may take ten kilograms of grain. Now, in times of scarcity, it takes its toll,” ProVeg Netherlands’ Pablo Moleman said in a statement. “Meat is more sensitive to disruptions in world markets than meat substitutes due to the high use of raw materials. Plant-based meat clearly wins out in terms of efficiency, and we are now seeing that reflected in prices.”

Plant-based meat prices have fallen – this finding follows another recent study on price parity between plant-based and conventional meat, published in May by ProVeg Netherlands. The study looked at price comparisons over a five-year period. It found that the price gap between traditional and plant proteins has narrowed. It also found that more than half of all animal-based products now have plant-based alternatives that cost the same or less.

The study also found that both soy milk and margarine were cheaper than milk and butter. Dairy-free cheese slices, animal-free burgers and schnitzels are also cheaper than their animal products in 50% of the regions.

“These results fundamentally shatter the established image that plant-based foods are more expensive. Previous studies have shown that a diet based on fresh plant-based foods, grains and legumes is much cheaper than a regular Western diet. .”