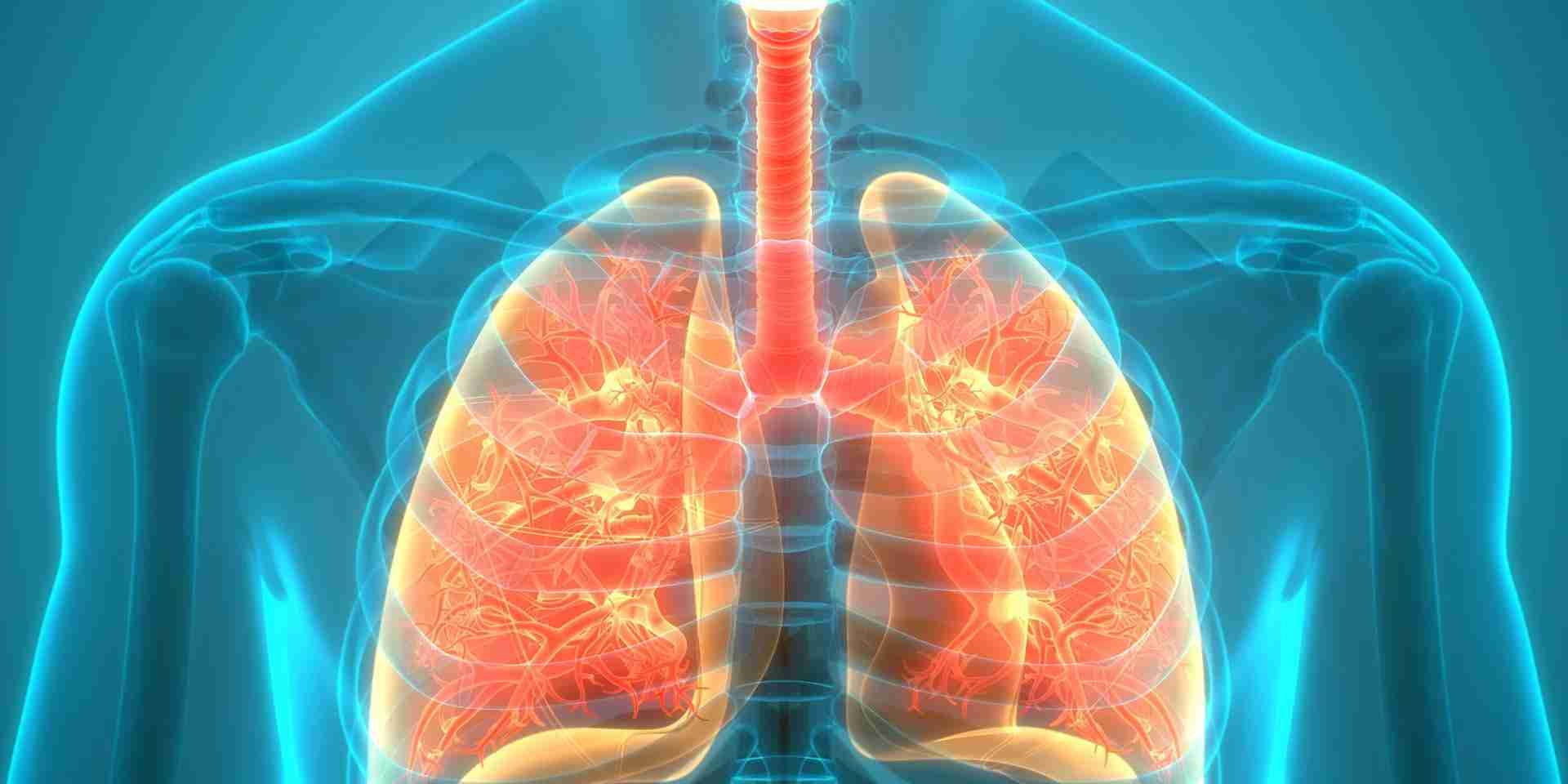 A new study published in Nutrition Reviews reveals the potential impact of different dietary elements on asthma, a common lung disease that increases people’s chances of developing respiratory infections, including COVID-19. There are many treatments on the market that can reduce the severity of asthma, but none can completely prevent the disease. And new research suggests that plant-based foods may help control or even prevent the condition.

Asthma can range in severity from mild to severe and may only result in symptoms caused by certain “trigger factors,” while many more often suffer from breathing difficulties that interfere with daily life. Common treatments include oral steroids and inhalers, but dietary modifications may also have a beneficial effect.

According to a review by the Board of Physicians for Responsible Medicine, eating more plant-based foods such as vegetables, fruits and soy can reduce the severity of the disease in some people with asthma, allowing them to take less medication for the disease. After eating plant-based foods for only 8 weeks, asthma symptoms were less severe and medication was reduced accordingly. After a year, some people with asthma had increased lung capacity.

Numerous studies have previously linked plant-based foods to lower inflammation in the body and reduced risk of heart disease and cancer. Plant-based foods not only contain less cholesterol and harmful fats, but also higher dietary fiber, and more vitamins.