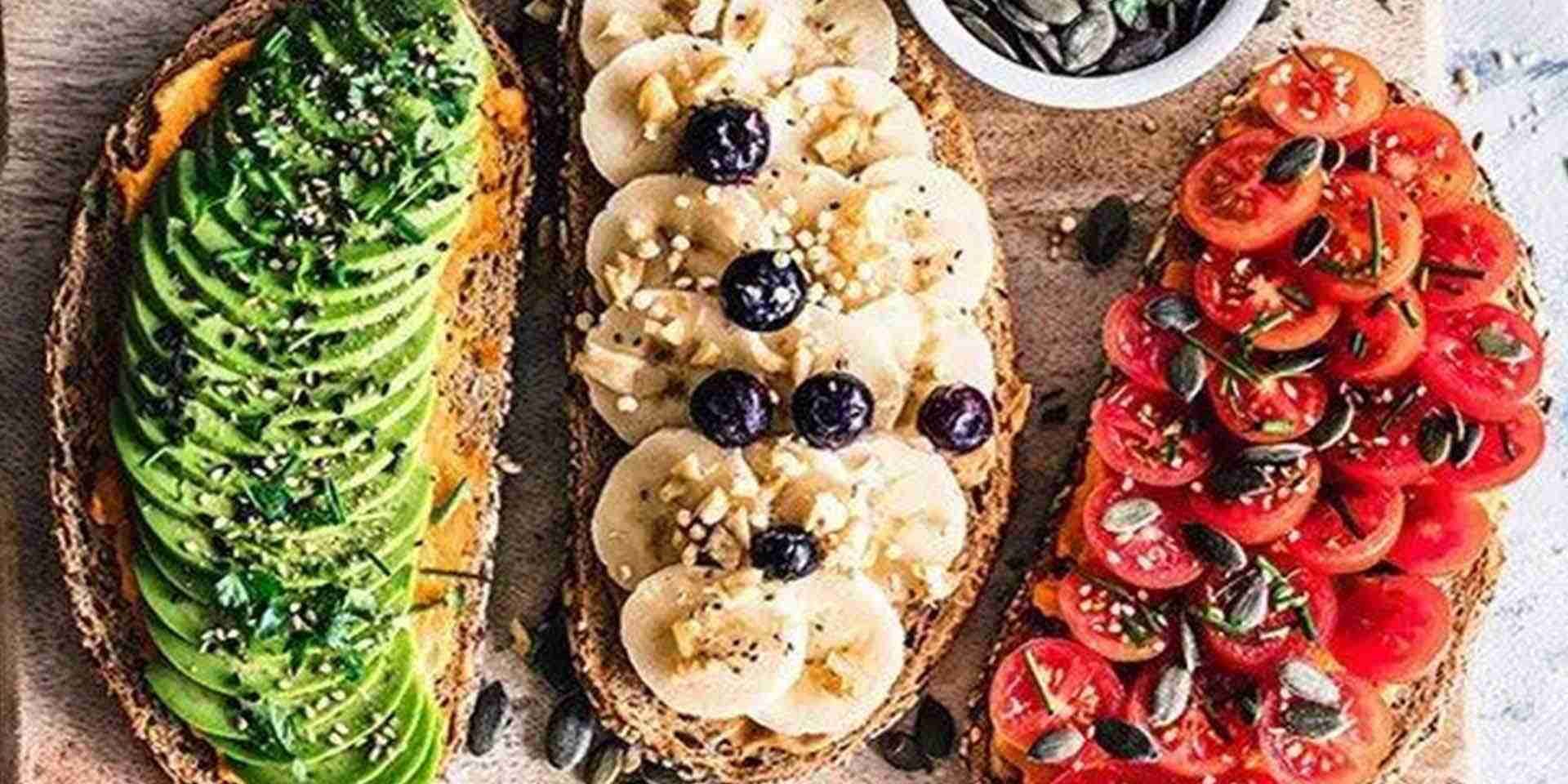 According to media reports, a new study dubbed “breakthrough” found that eating a low-fat plant-based diet may significantly boost metabolism to further reduce weight and improve metabolic health. The finding is based on a 16-week experiment. In this experiment, some participants were instructed to eat a plant-based diet, but with no restrictions on daily caloric intake.

The new study comes from the Physicians Committee for Responsible Medicine, which assessed the calories people burn when eating a plant-based diet versus a common omnivorous diet. The participants were all overweight but had no history of diabetes.

In the plant-based diet group, participants ate vegetables, fruits, legumes, and whole grains for 15 weeks. The control group continued to eat normally. There were no changes in medication or exercise habits in either group.

Other changes in the plant-based diet group were related to the nature of the low-fat diet, which included lower cholesterol levels – which in turn lowered their odds of heart disease, diabetes and similar diseases.

“These findings are groundbreaking for the 160 million people who struggle with overweight and obesity. Burning more calories after each meal can have a significant impact on weight management over a period of years or even decades.”