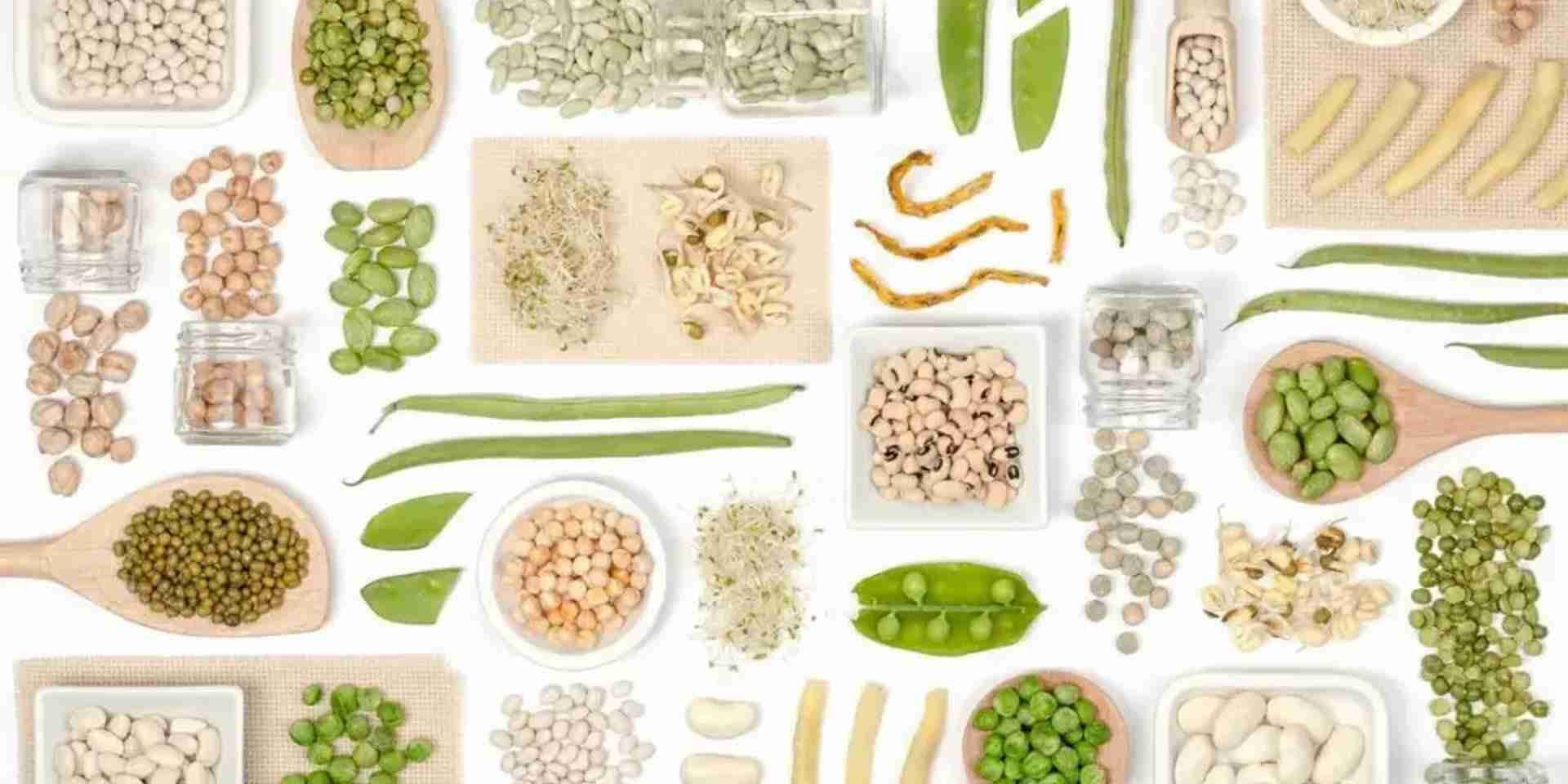 Analysts at market data research firm ReportLinker predict that the plant protein industry is currently worth $10.3 billion in 2020 and will continue to grow at an annual rate of 7.2% over the next few years, even surging to $15.6 billion by 2026 Dollar.

According to the report released on February 15 by the US market research firm MarketsandMarkets, the shift in consumption habits towards sustainable and healthy plant-based diets is the main driver of the growing demand for plant-based proteins in the food sector.

In the report, experts predict that the main categories in the food industry that will drive increased demand for plant-based proteins include the nutritional segment (including protein isolates and textured proteins), as well as products suitable for use in plant-based meats, plant-based milks, convenience foods, and snacks. ingredients. According to the report, soy protein will be one of the most in-demand plant-derived proteins.

If broken down by region, Asia Pacific is expected to witness the highest growth over the next five years due to increased plant-based consumption in key markets such as China, India, and Japan.

Also mentioned in the report: There are already many Asian food giants taking advantage of plant-based development opportunities, including China’s Shaanxi Haolin Biotechnology Co., Ltd. and ET Chem, as well as international agricultural and FMCG giants such as Cargill, DSM and ADM , all of which have recently established R&D facilities in Asia.

In fact, several reports released one after another after entering 2021 have high expectations for the plant-based market in the next few years. Among them, the plant meat category is one of the largest industries worthy of attention.

Analysts from Zion Market Research believe the global plant-based meat industry will exceed $21 billion by 2025; The figure will reach $35.8 billion. Both reports point to consumers’ health concerns and renewed awareness of nutrition and sustainability during the pandemic as key factors driving the plant-based food trend.

As far as the plant-based meat substitute market is concerned, Future Market Insights also predicts that the market category of plant-based beef alone could exceed $16 billion by 2030.

Separately, the overall plant-based food market, which includes plant-based meat, plant-based milk, plant-based protein and ingredients, and distribution channels, is expected to be worth $74.2 billion by 2027, according to another report from Meticulous Research.