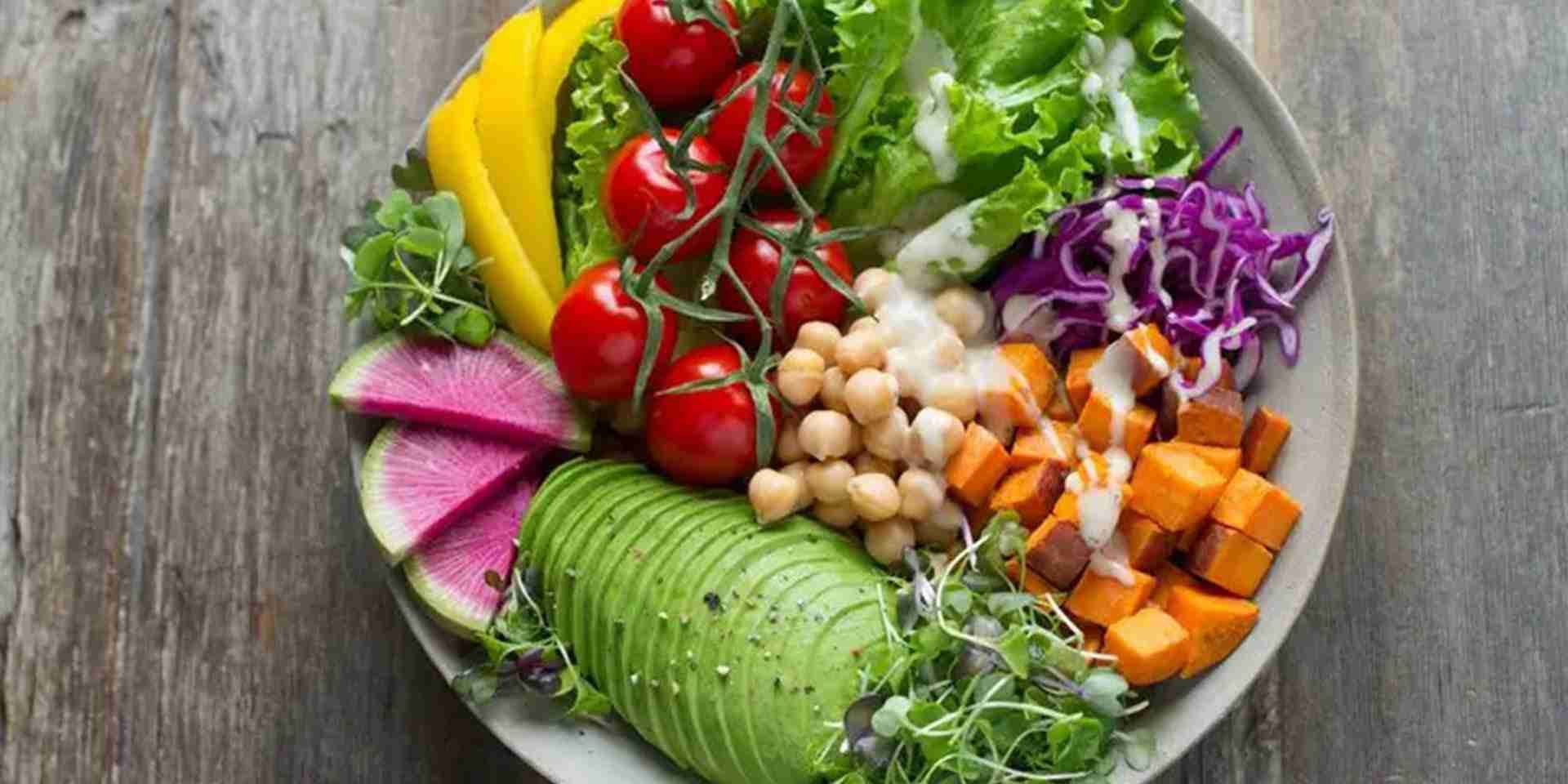 A plant-based diet is healthier and may reduce cancer risk

According to the foreign media “Medical News Today”, the results of a recent large-scale study showed that vegetarians, pescatarians (no other animal-derived foods except fish), and those who ate less meat were associated with cancer. The risk was significantly lower, with vegans 14 percent less likely to develop cancer than regular meat eaters.

Study author Cody Watling, a PhD student at the University of Oxford’s Cancer Epidemiology Unit, said it was unclear whether the observed differences in cancer had any causal relationship with vegetarians, and there could be potential interfering factors. Included, such as body mass index (BMI).

Watling pointed out that if BMI is taken into account, then the risk reduction of vegetarian women and breast cancer will become insignificant, and if the difference in BMI between different diet groups is not related to the difference in diet, then BMI will be a potential confounding factor, such as : Maybe vegetarians exercise more than meat eaters and therefore maintain a healthy BMI.

Watling said the study’s age range was limited to 40-70 years old, which means the findings may not be representative of all age groups. Watling also reminded that vegetarians and pescatarians in the study were relatively younger, better educated, and had fewer smokers and drinkers, suggesting that the finding that “vegetarians are less prone to cancer” may be There are multiple factors.

Watling advises: If you want to make dietary changes, start by limiting your intake of red and processed meats and eating a diet rich in whole grains, fruits, vegetables and legumes while maintaining a healthy weight.