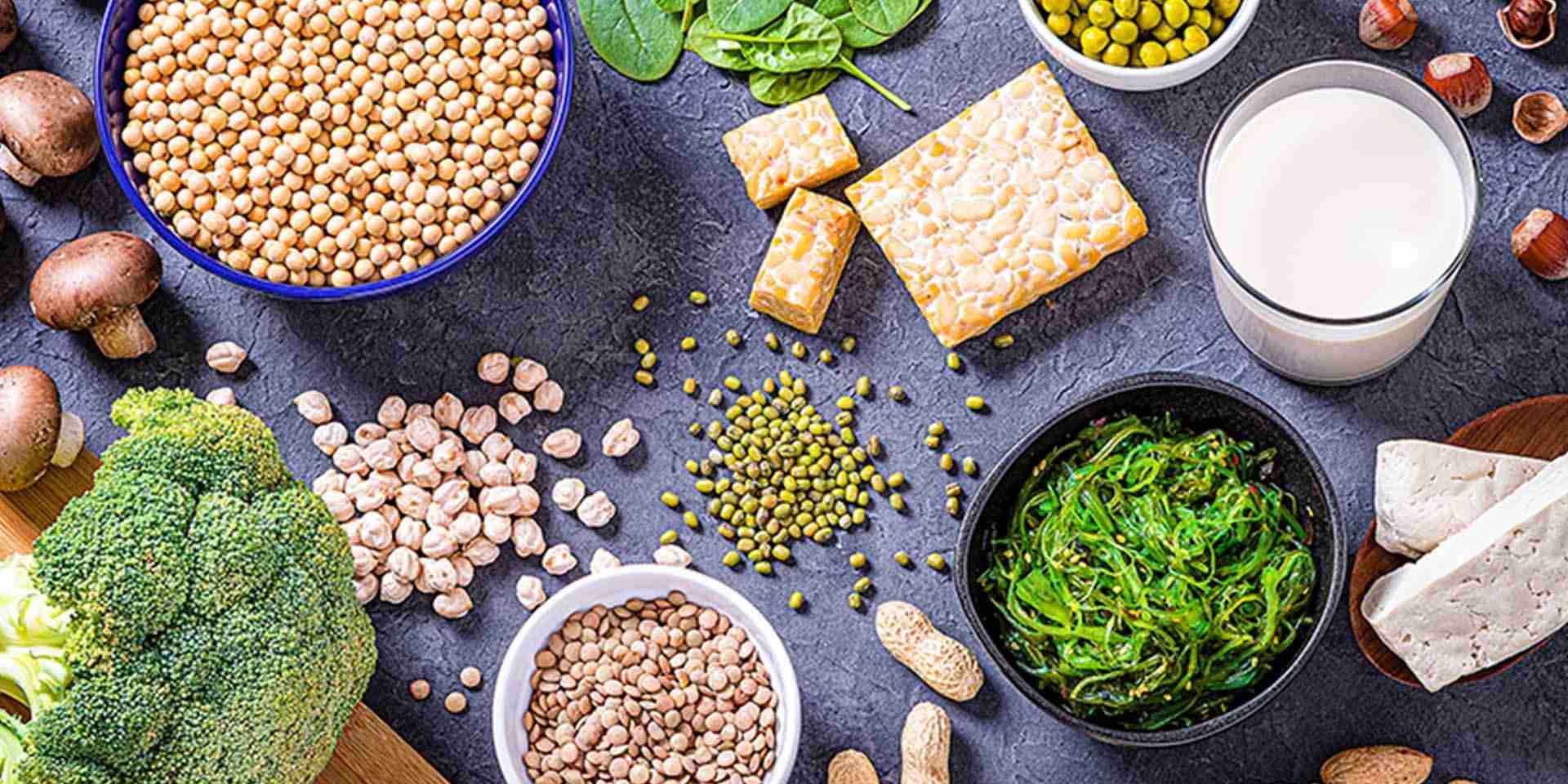 The plant-based boom continues to heat up. What new trends will the alternative protein market usher in in 2022?

During the nearly three-year tug-of-war between the COVID-19 pandemic, both the social environment and the return to each individual’s conscious habits and lifestyles have already undergone tremendous changes.

In the post-epidemic era, the health awareness of global consumers has reached an unprecedented new height, and they have begun to expand their health concerns from humans to the whole ecology, and explore how to build a sustainable dynamic balance between humans and the earth.

According to the Innova market research report, “One Earth” ranks first among the top ten consumer trends in the global food and beverage industry in 2021. Many brands and consumers have expressed that they have begun to take action to protect the environment and achieve sustainability.

On the other hand, in recent years it has been found that the carbon emissions brought about by the development of animal husbandry have a huge impact on the environment. According to the forecast of the United Nations, as the population continues to grow, the global population will grow from about 8 billion today to 10 billion in 2050, of which the vast majority of population growth will come from developing countries. At present, there are still 815 million hungry people in the world, and basic food needs cannot be met. In 2050, the world will add 2 billion people on the existing basis, which means that the food supply needs to be increased by 60%-70% on the current basis. This is a huge challenge for food resources, especially meat resources.

In order to better solve the problems of environment and resources, and strive to maintain the balance between man and nature, it is necessary to have a new protein supply method to reshape the existing global protein supply system and become an important part of the new protein supply system. As a result, alternative proteins made a grand debut in this context, and quickly became the optimal solution unanimously recognized by capital, brands and the market.

The so-called alternative protein is a general term. According to different raw materials, it can be divided into microbial protein, cellular protein, insect protein and vegetable protein. Among them, the consumers of vegetable protein have the highest level of education and the largest market share. In recent years, the alternative protein industry has continued to benefit, related technologies have developed rapidly, and the consumer market has continued to expand. According to Euromonitor data, the global meat substitute market is valued at US$19.5 billion in 2021, and is expected to grow at a compound annual growth rate of 6.8% to 9.4% by 2025.

So, what are the new trends of alternative proteins that are rapidly developing in 2022?

At present, in addition to common soybeans, peas, oats, nuts, grains and other active ingredients in the formulation of alternative protein products, more and more brands are exploring and developing more new sources of protein, trying to bring more efficiency and more to the market. A more affordable and better solution.

So far, the market has seen cases of protein production from various raw materials such as volcanic microorganisms, seaweed/microalgae, insects and even air. These next-generation proteins have either achieved laboratory success, or have been commercialized and made their way to the consumer table.

With the increase of global consumers’ demand for high-quality diets such as environmental protection and health, and the increasing number of people with milk allergies and lactose intolerance, the rapid development of the alternative dairy product market is further promoted. According to grandview research data, the global dairy alternatives market size was valued at USD 20.5 billion in 2020 and is expected to continue to expand at a compound annual growth rate (CAGR) of 12.5% ​​from 2021 to 2028.

In recent years, alternative protein start-ups that are striving for a slice of the meat market have quickly entered the public eye with their good taste, concept, health function and other efforts. Now, as these companies begin to gradually penetrate the market, they begin to set their sights on the mainstream track and try to harvest more consumers through lower price advantages.

Sales of meat substitutes currently account for about 1% of the total meat market, and price, along with taste and health benefits, are now key factors in these companies’ efforts to expand their consumer base. Among them, the price factor is particularly important. Lower prices allow these products to be compared and have a better chance of standing in front of consumers. If products don’t reach a certain price point, that means those products won’t even make it into most stores and consumers won’t be able to buy them.

Entering 2022, we find that plant-based products are beginning to show a gradual diversification trend. In terms of varieties, it is not only the original common vegetable minced meat, but now more high-end whole-cut steaks, meat pieces and other plant-based products can be seen on the shelves. At the same time, in addition to plant beef and pork, new products such as seafood, chicken, and eggs are also emerging on the market, and the products with the word “seafood” have increased rapidly.

In 2022, with the continuous innovation of artificial meat technology and the continuous integration and deepening of other industry technologies, more and more new proteins from different sources will be mixed and matched, and the boundaries of various types of artificial meat will become more and more blurred. Today, we can see cultured meat products launched with a blend of plant-based protein ingredients to reduce costs and appeal to consumers looking for nutrients like fiber. We can also see artificial fats added to plant-based meat products to improve organoleptic properties.

At the same time, we will also see the emergence of many innovative processes.