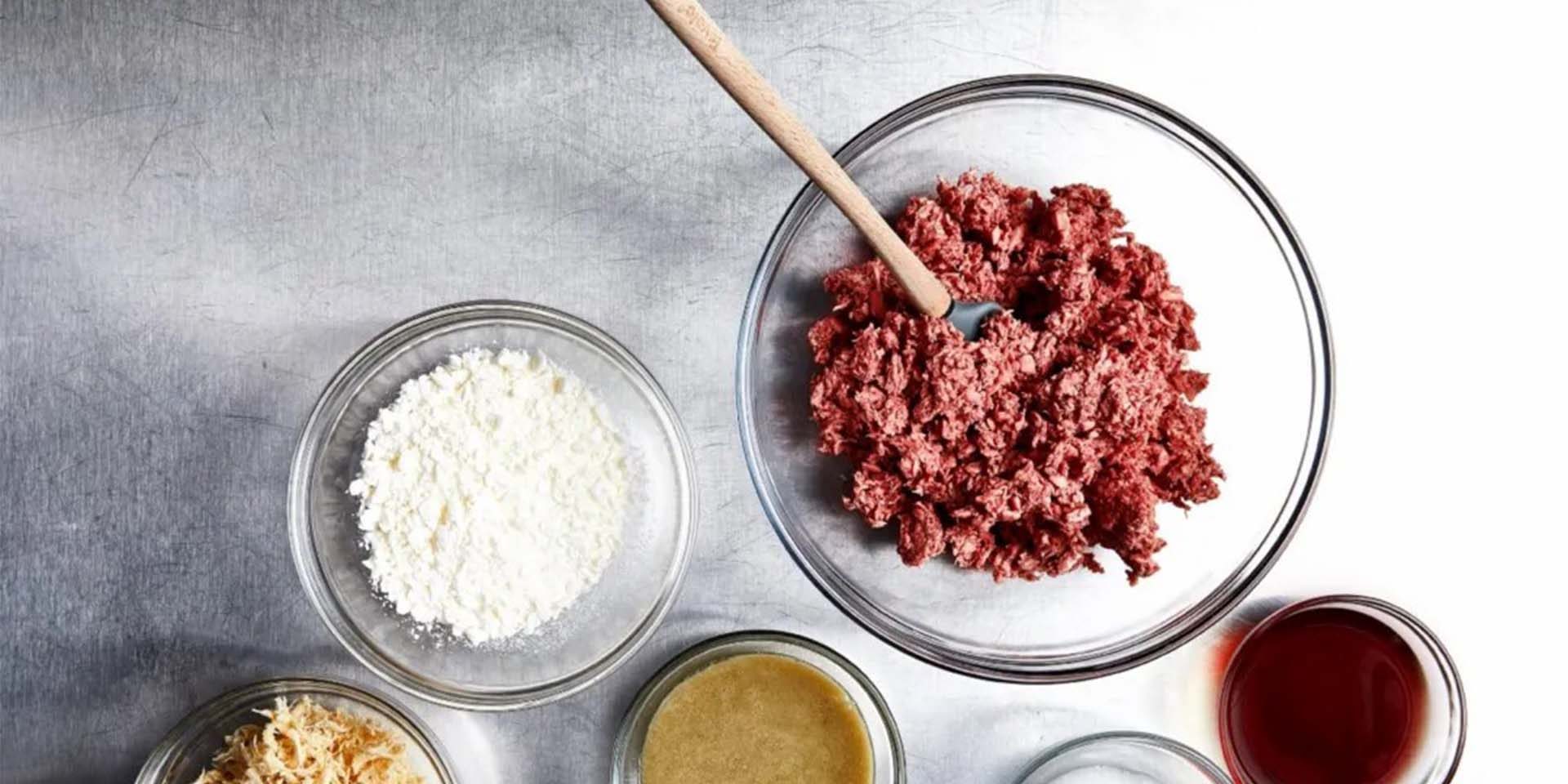 What is the best diet for the human body and the environment? New research points out that they all share the best recommended diet: a plant-based diet.

The Mediterranean diet has consistently topped the list of the best diets published annually by international media outlet U.S. News & World Report, as it focuses on fruits and vegetables, whole grains, and moderate amounts of dairy and fish. But if you want to choose the best diet for your health and the planet, don’t eat animal-sourced products, according to a new report recently published in Future Food.

“We are increasingly seeing how plant-based products can shift dietary needs away from animal products by appealing to the three essential elements consumers want: taste, price and convenience,” said study author Bass. University psychologist Christopher Bryant said in a statement.

“This study includes overwhelming evidence that plant-based foods are more sustainable than animal products in terms of greenhouse gas emissions, water use and land use, and that plant-based animal alternatives have a wide range of health benefits ,”He says.

The researchers wrote: “For the environment, animals, our personal health and public health, we have a growing number of reasons to stay away from industrial animal husbandry. Plant-Based Alternatives to Animal Products (PB-APAs) are designed to reduce consumption of animal products. A highly viable approach as they address the core decision drivers for consumers in terms of taste, price and convenience.”

The researchers also confirmed the claims made by some plant-based food producers that they do indeed have a lower environmental footprint than animal products. They use less water and land and can play a key role in the fight against global warming. The recent IPCC Sixth Assessment Report of the United Nations Intergovernmental Panel on Climate Change has made an urgent call to reduce the greenhouse gas methane. Livestock is a major producer of methane, which absorbs more heat than carbon dioxide.

One of the studies found that plant-based burgers produced 98% fewer greenhouse gas emissions compared to traditional beef burgers. Another research paper found that replacing just 5% of beef consumption across Germany with plant protein could reduce carbon dioxide emissions by as much as 8 million tons per year.

-According to the UK’s nutritional analysis model, 40% of conventional meat products are classified as ‘less healthy’, compared to just 14% for plant-based alternatives.

-Other papers have shown that plant foods have cholesterol-lowering properties and help improve gut health.

-In many cases, the processing of plant-based ingredients can improve nutrition, and one paper highlights how turning soy protein into plant-based meat enhances people’s ability to digest them.

Benefits to the planet: