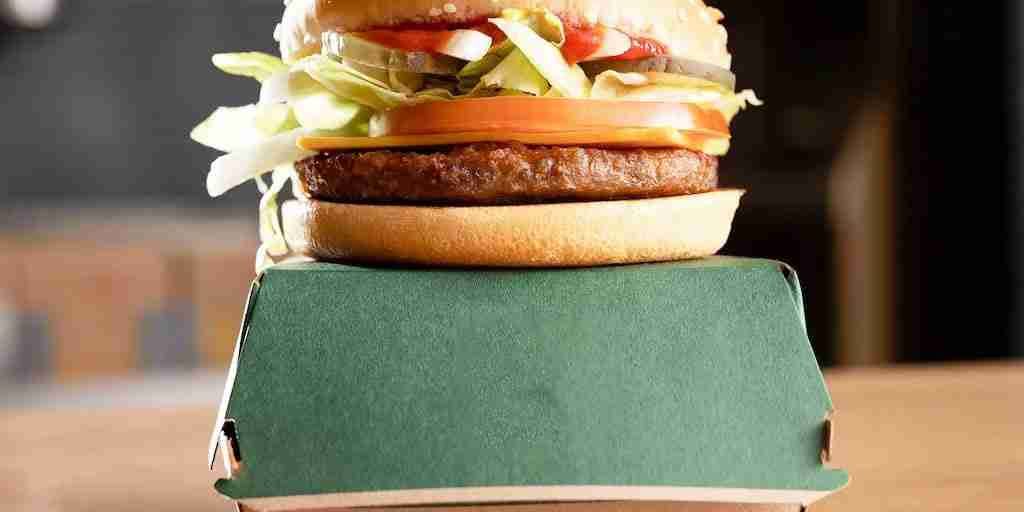 Study finds: 25% of Britons eat less meat during the Covid-19, with no signs of slowing down.

The findings reported by The Vegan Society show a consistent trend towards reducing meat consumption. The UK-based organization has been tracking consumers’ shopping and eating data since March 2020 to better understand the pandemic and overall changes in dietary preferences.

Since the start of Covid-19, people have gradually moved away from animal products, according to the latest findings from the association. 17% of Britons surveyed said they were actively reducing meat consumption, and 8% had reduced their consumption of eggs and dairy in the past two years. Three percent made cuts in all three categories.

The researchers also looked at fish consumption for the first time, with 6% of UK consumers surveyed saying they had reduced their seafood intake since the outbreak began.

Many see price as the main barrier to buying animal products, as Brexit, Covid-19 and the cost of living have all changed the financial situation of an increasing number of Britons. But there were 3 main factors driving the shift – including health concerns, which was the biggest reason at 36%; 28% mentioned the environment and 20% mentioned animal rights issues.

The events of the past two years, said Louisianna Waring, senior insight and policy officer at The Vegan Society, “consumers are starting to understand that people can live more ethical and compassionate lifestyles – and supermarkets are now happy to offer that.”

Consumers aren’t just opting for alternative meat, eggs, and dairy, though; 25 percent said they tried pure plant-based meat for the first time during the COVID-19 pandemic, and more than half said they would buy it again.