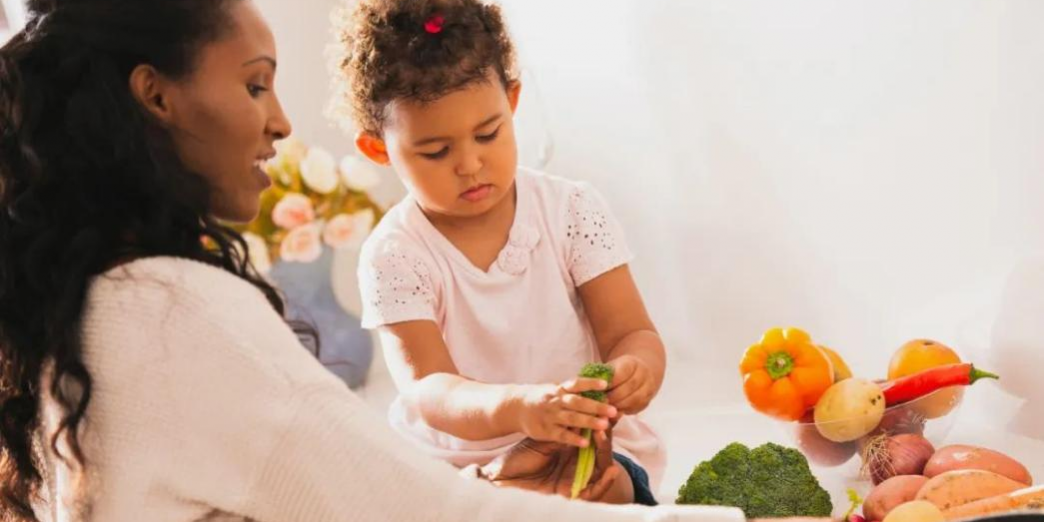 A new study published recently in the medical journal Pediatrics Pediatrics found that children on a plant-based diet had similar growth and nutrient levels to children on a meat-eating diet.

According to the new study, kids who ate a plant-based diet had similar growth and nutritional markers as kids who ate meat. Researchers at St. Michael’s Hospital in Toronto, Ontario chose to explore the topic because they found that despite the growing popularity of plant-based diets, very little research has been done in the region.

“Over the past 20 years, we’ve seen plant-based diets grow in popularity, the food landscape has changed, and people have increased access to plant-based alternatives, but we haven’t seen Canada’s adoption of vegetarianism among children. A study of nutritional outcomes,” Dr. Jonathan Maguire, a pediatrician and lead author of the study, said in a statement.

The study, funded by the Canadian Institutes of Health Research, St. Michael’s Hospital Foundation and the SickKids Foundation, assessed 8,907 children aged 6 months to 8 years and collected data over 11 years from 2008 to 2019. Participants were categorized by plant-based dietary status (defined as a dietary pattern that did not include meat) or non-plant-based dietary status.

Is a plant-based diet good for kids?

The study shows that plant-based diets can be suitable for children, but the researchers emphasize access to health care providers who can provide growth monitoring, education and guidance to support children’s growth and nutrition. “A plant-based eating pattern is considered a healthy eating pattern due to increased intake of fruits, vegetables, fiber, whole grains, and reduced saturated fat; however, few studies have evaluated the effects of plant-based diets on children growth and nutritional status,” said Dr Maguire, also a scientist at the MAP Centre for Urban Health Solutions at St Michael’s Hospital. “Plant-based diets seem to work for most kids.”

The study’s findings come amid a shift to plant-based diets in Canada and around the world. In 2019, an update to Canada’s food guide completely removed the former dairy and meat protein groups, instead urging Canadians to embrace plant-based proteins like beans and tofu.

The same year this new food guide was launched, a study conducted by Dalhousie University and the University of Guelph in Canada found that some 6.5 million Canadians (20% of the population) were actively reducing or eliminating meat consumption altogether. The study’s researchers, interested in understanding how Canadians responded to the food guideline update, found that 1.3 million Canadians identify as vegan and 466,000 identify as vegans, both of which are in Canada. The highest number ever recorded in the category.

As highlighted by researchers on children’s diets and the Canadian Food Guide, many well-researched healthy eating patterns consist primarily of plant-based foods, which include vegetables and fruits, whole grains, and plant-based proteins. Following a plant-based diet also means that individuals will consume more fiber and less saturated fat, which may have positive health effects and reduce the risk of cancer, heart disease, and type 2 diabetes.