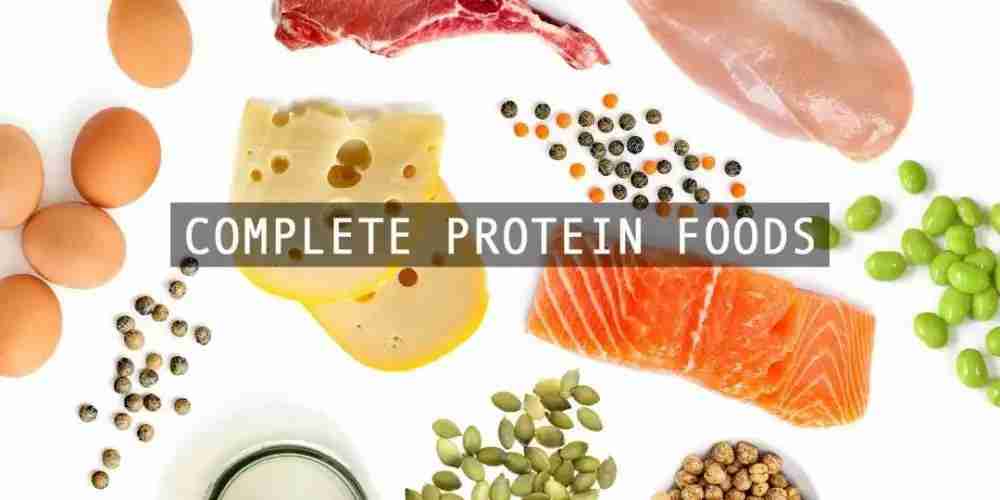 Plant-based foods have been trending in the media lately, and studies have shown that consuming plant-based foods is not only good for the environment, but also for our health.

A recent study in the United States has once again shown that adults who eat foods high in plant protein have a lower risk of developing various chronic diseases. Researchers recommend replacing animal proteins with plant-based proteins to reduce these risks.

Importantly, this study is the first to investigate the impact of a diet high in sulfur amino acids on our health. These substances are found in many foods, but are usually found in high levels in eggs, fish, red meat, and chicken. When ingested at recommended levels, sulfur amino acids play a vital role in our bodies. They help with our metabolism, protect cells from damage, make proteins, regulate hormones and neurotransmitters, and also help keep our liver healthy.

But eating too many foods high in sulfur amino acids can have many negative health effects. They are associated with a higher risk of heart disease, stroke, diabetes and non-alcoholic fatty liver disease. In general, adults are recommended to consume only 15 mg of sulfur amino acids per kilogram of body weight per day. But evidence suggests that most older adults eat beyond these recommendations.

US. researchers studied a large sample of 11,576 adults over six years. The researchers found that the average intake of participants was 2.5 times the recommended intake. After controlling for as many variables as possible, such as weight, race and gender, they found that diets high in these amino acids, especially cysteine ​​and methionine, were associated with high cholesterol, insulin resistance, and high blood sugar, all of which contribute to metabolic disease diseases such as heart disease, stroke, diabetes and non-alcoholic fatty liver disease.

Because animal products often contain higher levels of these amino acids, the researchers suggest that a plant-based diet may be the best way to keep your intake of sulfur amino acids close to recommended levels.

This suggests that reducing the intake of these amino acids may partly explain some of the health benefits observed with a plant-based diet. Therefore, replacing animal-based protein with plant-based protein may be a healthy move.

Research shows that nutrition is a major component in reducing the risk of chronic disease and premature death. Sulfur amino acids are more prevalent in meat than in vegetables, so switching to plant-based protein sources, such as whole grains, soy, lentils, nuts, and seeds, can reduce your likelihood of developing heart disease or diabetes in the future.