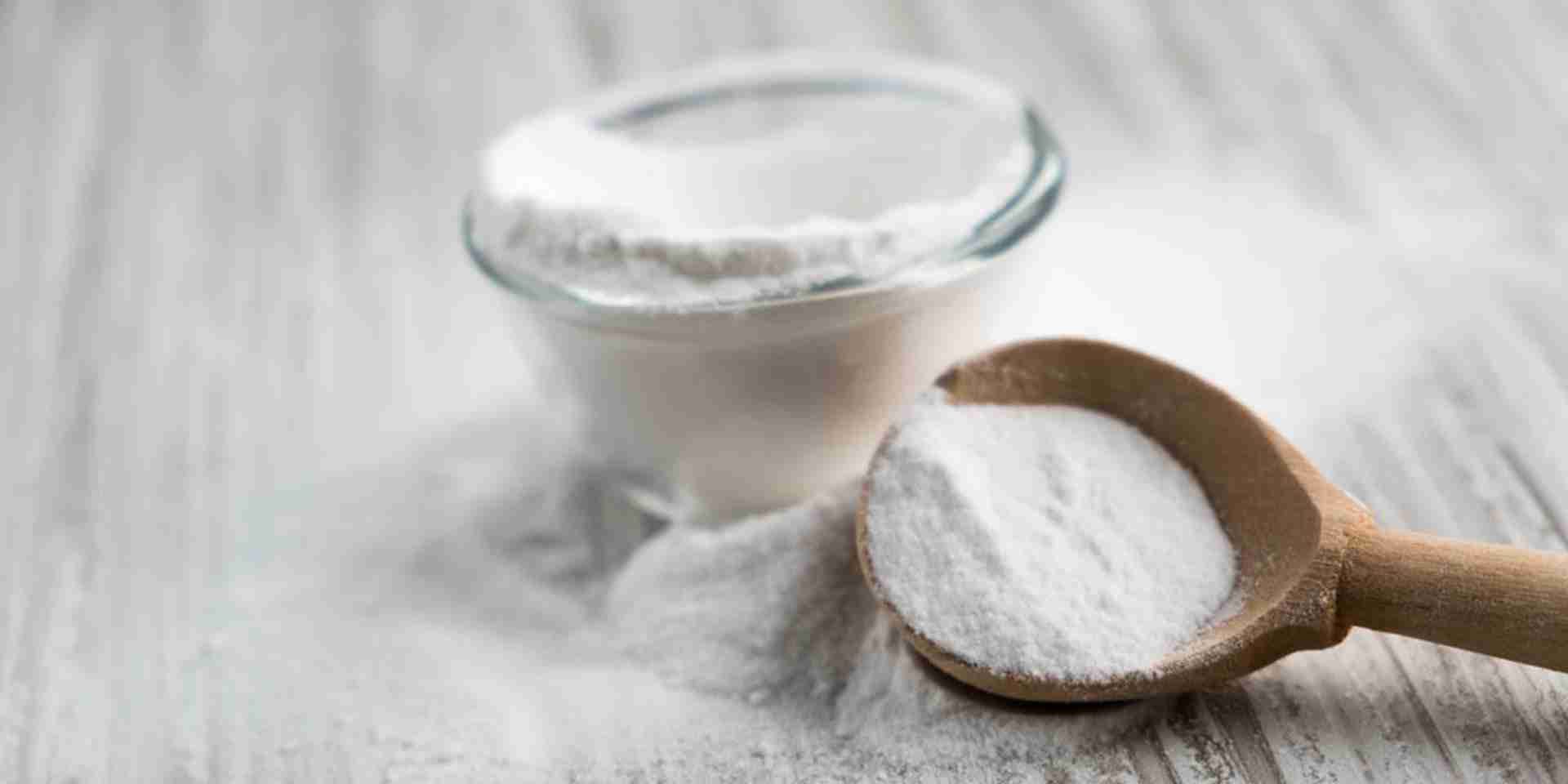 The effect of soybean dietary fiber on cations is a reversible exchange. It does not simply combine to reduce the absorption of ions by the body, but changes the instantaneous concentration of ions, dilutes them and prolongs their conversion time, thereby affecting the pH of the digestive tract. Osmolality and redox potential are affected, creating a more buffered environment for easier digestion and absorption.

Many experiments started in the 1960s showed that due to the many active groups on the surface of the fiber, organic molecules such as cholesterol and bile acids can be chelated and adsorbed, thereby inhibiting their absorption by the human body. This is the effect of dietary fiber. Important cause of cholesterol metabolism in the body.

Dietary fiber cannot be decomposed by endogenous enzymes in the small intestine of mammals, but various microorganisms parasitic in the large intestine can decompose and ferment it to varying degrees, thereby inducing a large number of aerobic flora to replace the original anaerobic bacteria. flora.